Roll up, roll up, for the greatest show in South Korea… A circus is a creepy place at the best of times. When it is abandoned, it is even creepier than usual. On the island of Jeju (South Korea), we were lucky enough to find one such building. From the outside it is normal enough. An abandoned circus, a run-down old building. A place of amusement, a place that you would have brought your children for fun (many years ago)…. Even from the roof it was fairly normal…. Inside was darkness. Our eyes saw little…. Slowly they adjusted to the world around us…. Then a little bit more…. Just metres away, outside the dark walls, the world was so very different. 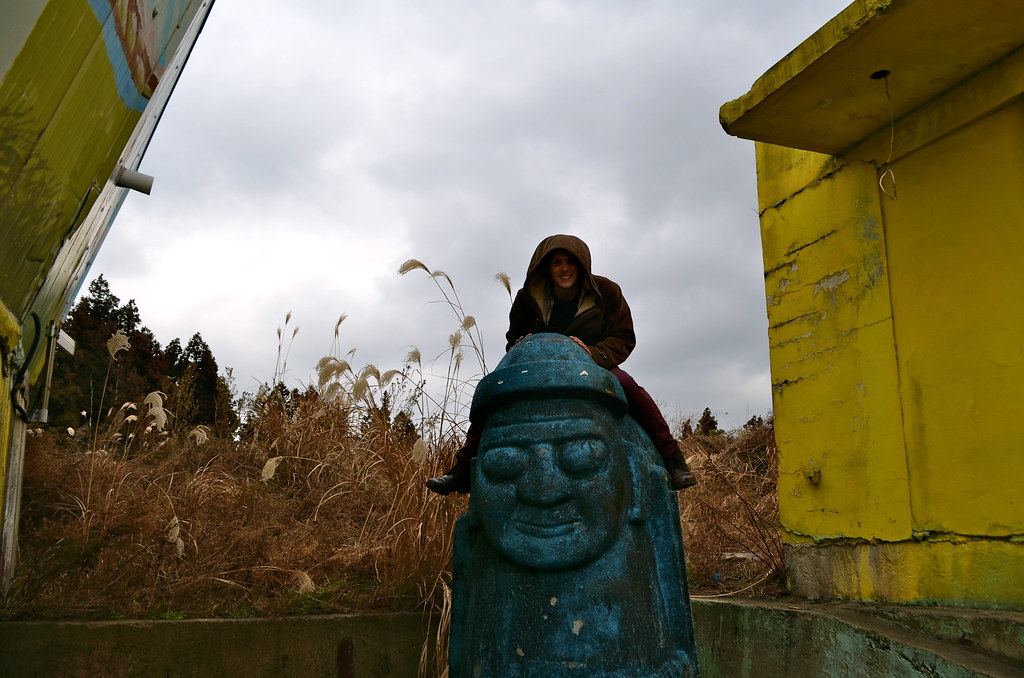 Inside we found dragons…. Some a little creepy…. 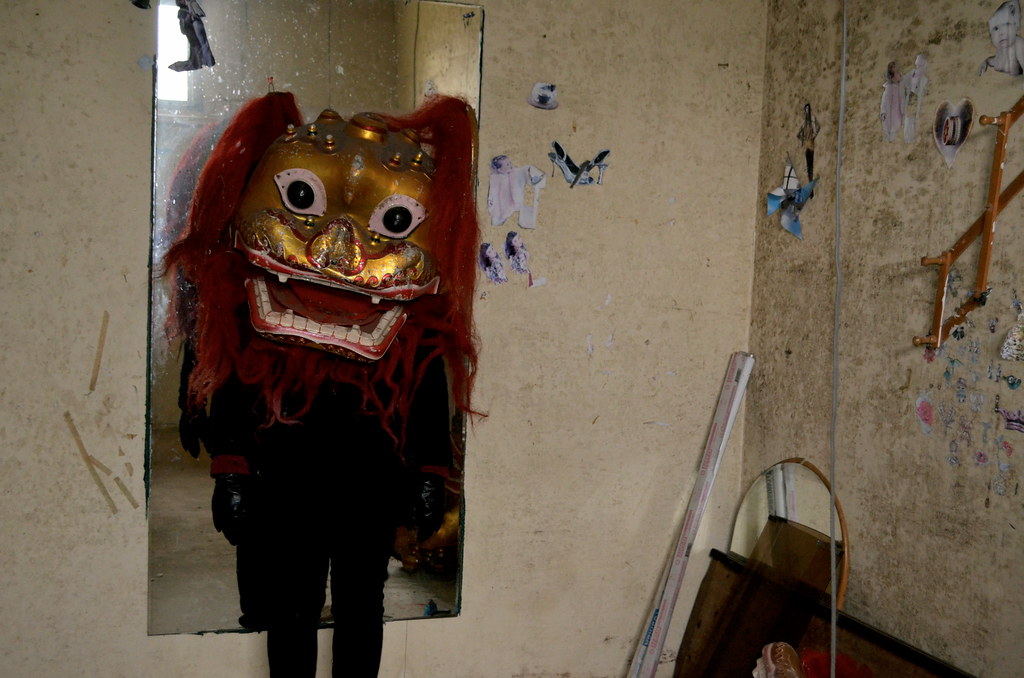 Some with friendly faces…. But we were in the circus and we felt part of the act. Inside darkness, you are the monster. We were, amazed. Let the show go on.